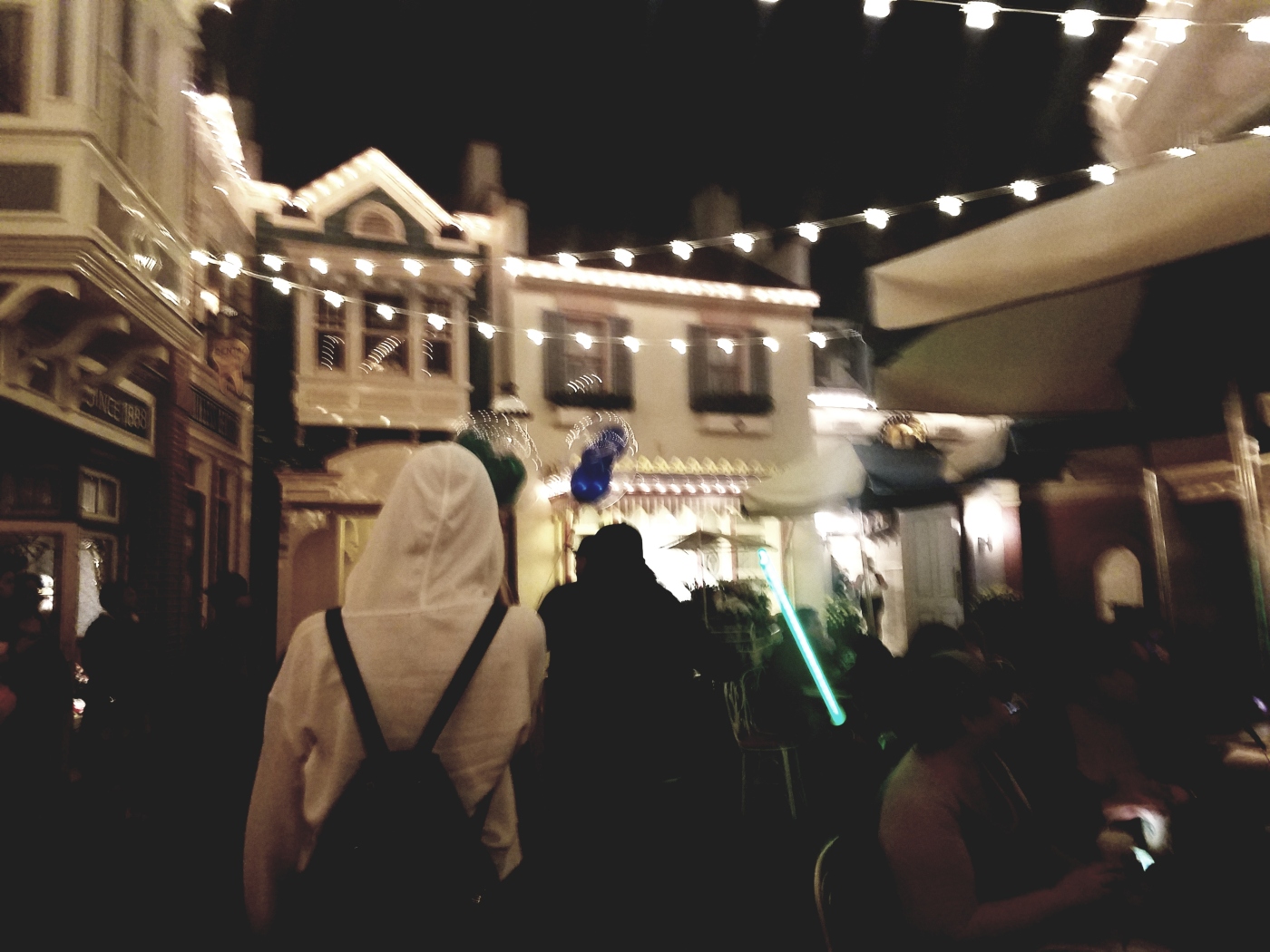 So I know this girl. Who’s currently on the run to Las Vegas for the weekend. One spontaneous decision at 7pm and now they’re miles & miles away in the city of Sin. She’s not really one to make impulsive judgments, especially not when it involves leaving the municipality, let alone the state. Which is exactly why I’m as astonished as I am at the moment. Then again there is considerable reasoning behind her recent escape.

This girl, let’s call her Sydney (just because I admittedly like that name for some reason) has been leaving a melancholic trace behind her footsteps as of lately, it genuinely pains me to see her under such a gloomy cloud, if I could change time back, I would. The reason behind her melancholy happens to be because of some unsettling news she discovered this morning. She was told that her unborn child wouldn’t be surviving, I think finding out that your first ever infant will never get the chance to experience this thing we call “life” would throw anyone off balance, definitely, so I couldn’t blame her. Left broken and numb, she and her boyfriend hit the road last night, (Of writing this) Vegas-bound.

Not too long after the disclosure of the news I came to a realization that I’m completely oblivious when it comes to the act of handling somber circumstances. It’s not that I don’t care, no not that at all, I just find it difficult to carry the weight of others, family or not. This feeling of “consideration” doesn’t seem to come as natural to me as it seems to strike others. Not saying that I have to force myself to feel sorrow, it’s just never the first emotion that comes to mind for the most part. Watching Sydney spew waterfalls from her eyes while she informs me of the situation and only being able to respond with a typical “I feel it” is more than disappointing on my part.

I truly did not know how to feel/react once she told me of the announcement, sad of course yeah, but the sorrow in me hailed more from witnessing her in such a melancholic mood as opposed to the tragic news it’s self per se. My self personally, I have never experienced such a situation, so I unfortunately cannot even begin to understand the amount of misery going on in her world right now. Sadly nothing I say can change the way she feels and that’s just the reality of it, so I decide to say nothing.

Right now though, she’s in Vegas blowing off some steam, (if that’s even the correct phrase) sightseeing, and probably losing money to the slots, but it’s all in good spirits. I applaud her for making such a drastic last minute decision right after the discovery of her loss. I expected her to mop around all day in bed and grieve what has just happened, ya know, like any other human being’s first instinct, but no not Sydney, she persevered through one of the hardest times yet for one of the first times ever and I love it.

This site uses Akismet to reduce spam. Learn how your comment data is processed.

This is a text widget. The Text Widget allows you to add text or HTML to your sidebar. You can use a text widget to display text, links, images, HTML, or a combination of these. Edit them in the Widget section of the Customizer.